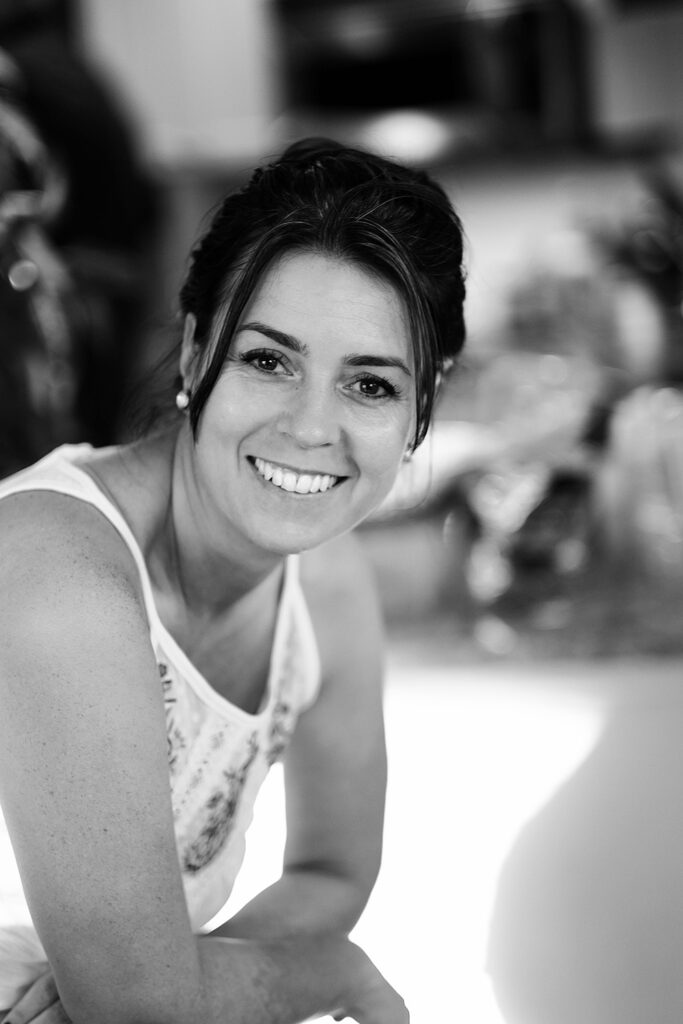 I was diagnosed with Crohn’s disease at the age of twenty. My symptoms started with the constant bowel movements, at some point almost twenty a day, and a rapid twenty-pound weight loss. The doctor informed me that my case was one of the worst and most advanced he has seen. I had been using medication to ease the symptoms, but the side effects were awful. While on steroids off and on for years, I tried multiple natural treatments, diets, cleanses, and spent close to 50k just to find an alternative cure. At this point my large intestine was so far damaged with lesions and scar tissue that God himself would have had to give me a new one to have a chance. Along with the bloody diarrhea, multiple fistulas (A colonic fistula is an abnormal tunnel from the colon to the surface of the skin or to an internal organ, such as the bladder, small intestine, or vagina), and being severely underweight, the quality of life is unexpectable, not to mention pain, sadness, and depression that never lifted.

Then came a point about 8 years into this struggle that my test results were so bad that my doctor didn’t let me return home without getting a blood transfusion so my organs could get enough oxygen. It was a wake-up call to make the step and do what I have tried desperately to avoid, get a total colectomy (A colectomy removes all or part of your large intestine (colon) and an ileostomy (a type of stoma) is then formed using the end of your small intestine. A stoma is an opening in your abdomen which is surgically created. It diverts feces into a bag attached to the opening.).  I thought I will never live a full life again. I mean how could you with a bag attached to your belly, right?

Well, after making this life changing decision, I can now say I so wish I would have done it sooner.  The pain became such a normal occurrence that I didn’t begin to realize the severity until a few days after the surgery and even as I lay in the hospital with fresh scars and just barely removed from a major abdominal surgery, I finally felt relief. Since then, I have fully healed, learned to live with my stoma bag, and living a healthy and totally normal life. There is pretty much nothing I can’t do because of my bag… ok, I won’t be a belly dancer or a weightlifter but I can live with that. LOL! After the surgery, with medication, the disease has never returned and I am now 12 years symptom free and counting.