I was diagnosed with Crohn’s in 2011 and was petrified of needing a stoma as omg how embarrassing.

Years went on and I was fine a bit of a Dicky tummy but that was it.. well until 2017 when I wasn’t ok anymore. Had to try every drug going and although I thought I was ok I wasn’t I was slowly poisoning myself and surviving. 2018 came and it became a constant battle of morphine to eat and then only managing potato or crumpets. I got by by saying I had an illness and needed to live like that. I was told I needed surgery Xmas 2017 and wouldn’t even let surgeons in my cubicle. No way was I having a bag, the shame of it was just too much.

After 6 months of in and out of hospital on antibiotics and trying more concoctions of drugs I had literally lost the will to live. Constant pain always grey, no energy, my life was out of bed, work, home, kids to bed and sleep and that was a good day on bad days my son had to help me into bed and look after his little brother. The day I rang my mum and said I need to go to hospital was August 2019 and I’d been at the theatre in London with my youngest son, I still to this day can’t remember anything about the day other than passing ridiculous amounts of wind all day. 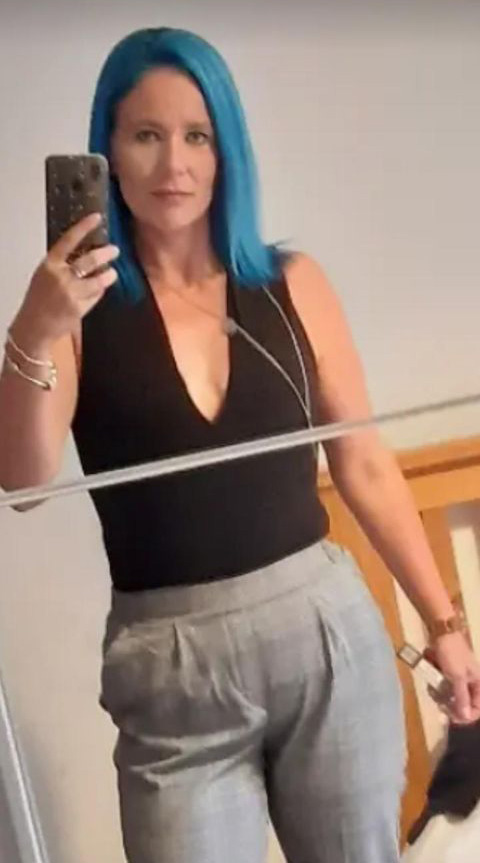 When I was taken into hospital one doctor nearly sent me home but I asked what my CRP was and it had quadrupled in the 3 weeks since discharge although I’d been on steroids and antibiotics. Scans were ordered and I was admitted. The severity of what was going on was kept from me so I could rest and recuperate but when they told me a week later I only had 4 days to live when I entered hospital I really did lose it emotionally.

They stabilized me and 6 weeks later I was deemed strong enough for the 9 hour surgery I needed to fix all the holes in my intestines, rebuild my stomach, unstuck the intestine from my pelvis by shaving the bone remove 3 feet of mouldy intestine and form an ileostomy. I had never wanted anything more at that point as them telling me how poorly I was allowed me to accept it wasn’t acceptable to live like I had been doing. I still hated my stoma and it took a lot to get used to but that was mainly psychological. Once I recovered from the surgery and was able to eat and drink I was able to see that life could be so much more than what I had been experiencing.

Fast forward a year and life couldn’t be better, I’m healthy most of the time, I spend time with my kids and friends, I go out, I’m back at work although part time, I’m living and loving life. I’m so proud of my stoma now as without Penelope (the name I gave her which is a story of its own) I wouldn’t be here, and if by the chance I’d have survived I definitely wouldn’t be the person I am now. I can’t believe I chose vanity over life for so long.