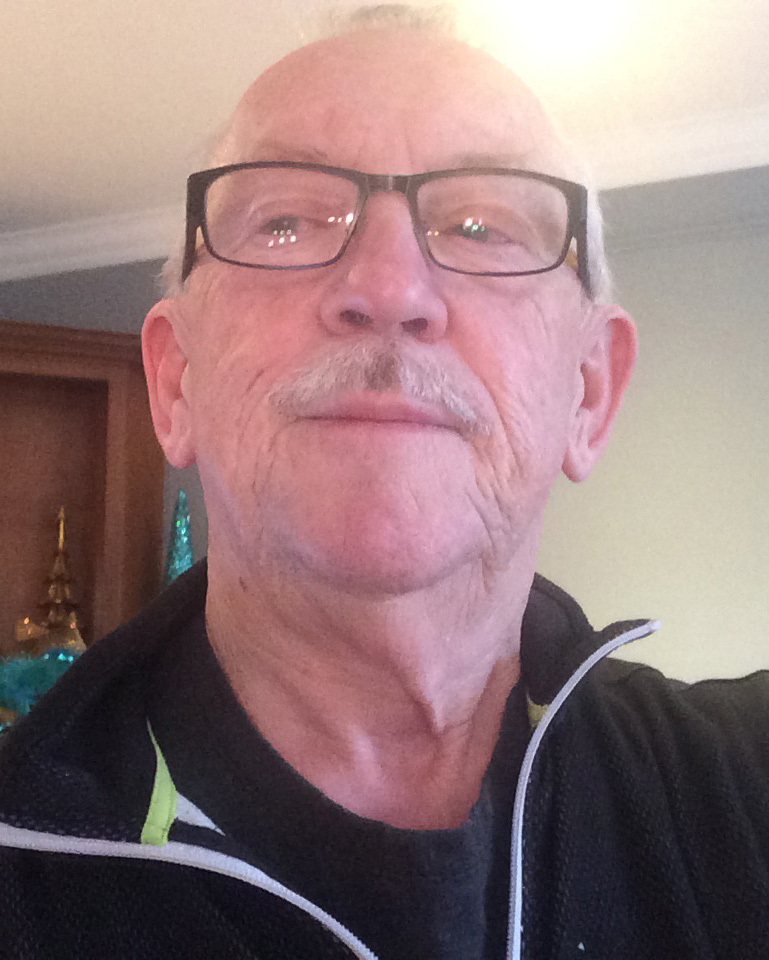 In December 2012, I had major cancer surgery for colorectal cancer. I was given a temporary ileostomy for a 4 month period. In April this was removed and I was placed back in so-called normal bowel operational mode and the pouch removed. It was then my real nightmare began. I was very fortunate that I did not require chemo or radiation, as I was at Stage 0 cancer diagnosis. The growth was removed very low in the colon and had not gotten into the lymph nodes, but rather was inside the colon.
However, when I was placed back in normal mode, the bowel and sphincter had other plans and just didn’t operate in a normal mode. In fact, it was a nightmare for the next 2 years, until I finally told my specialist I wanted my life back and I wanted him to do what he had to do to give me that. He recommended a permanent, irreversible colostomy, with the rectum completely sealed, and told me that once this was done, there was no turning back.

I agreed to this surgery and in April 2015, had the permanent colostomy completed. My life returned to a new normal almost immediately, and after surgery recovery, and adjusting to the maintenance of my colostomy, my life was what I considered better than normal. It’s now over 6 years and I enjoy a fully normal life, able to do anything I want to do, at any time I want to do it.

I encourage anyone who is suffering from issues around abnormal bowel operation and having a colostomy option available to them, to not be fearful of this option. It can literally give you your life back, or give you a more normal life if you’ve had these issues for many years of your life!