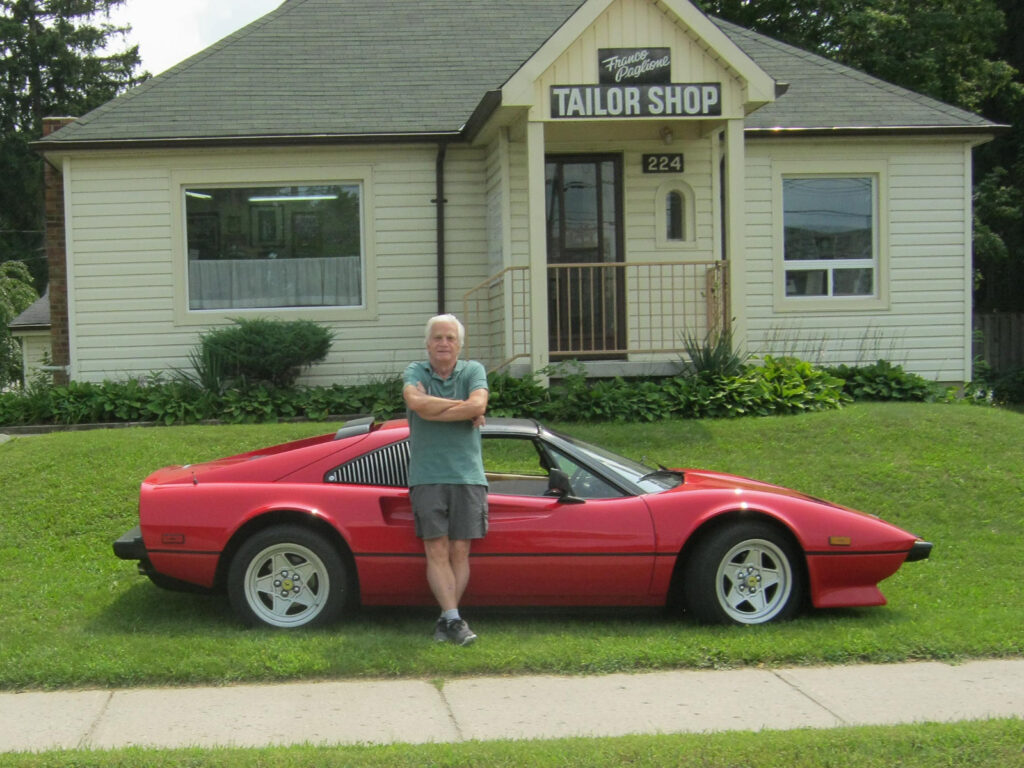 My story started in May 2012 when my family Dr. retired and my wife found a new Dr.

We had a visit with her and because my son was getting married that week in the USA, we asked if we could postpone the visit. After the wedding, we went to see her and she ordered all new tests for both of us. At that time I was a soccer referee and while I was refereeing a game at halftime, I had to go to the washroom so bad. After I returned to the field, about 40 minutes later, I had to go again so bad and all I could see was blood in the urine. That worried me and I told my wife to drive home, which took about 25 minutes before we got home. As soon as we went inside the house, I had to go again so bad. This really worried me, so I told my wife to drive to the emergency. At the emergency, the Dr. told me to go and see a specialist. My family Dr. made the appointment and when I went to see the specialist, I was told that I had CANCER in the bladder and of course, that WORD killed me instantly.

Anyway, he made arrangements with a chemotherapist and I had to go through chemo for 6 months before he operated and removed my bladder. At the same time, my brother-in-law had the same symptoms as I had before the surgery, but he thought that it was not the same and did nothing about it. During the summer of 2013, he was not feeling good and went to see his family Dr. He made an appointment with my surgeon and discovered that he too had cancer in the bladder and unfortunately it was too late because cancer spread all over his body and it was too late for any surgery. The Dr. gave him 9 months to live and nine months later he passed away. I am so happy that I discovered my cancer early because I am still here and doing well and living my life together with my wife, my children, and grandchildren and hope that if anyone reads this story, will think twice before disregarding the Dr. advice.

Thank you and be safe and well.